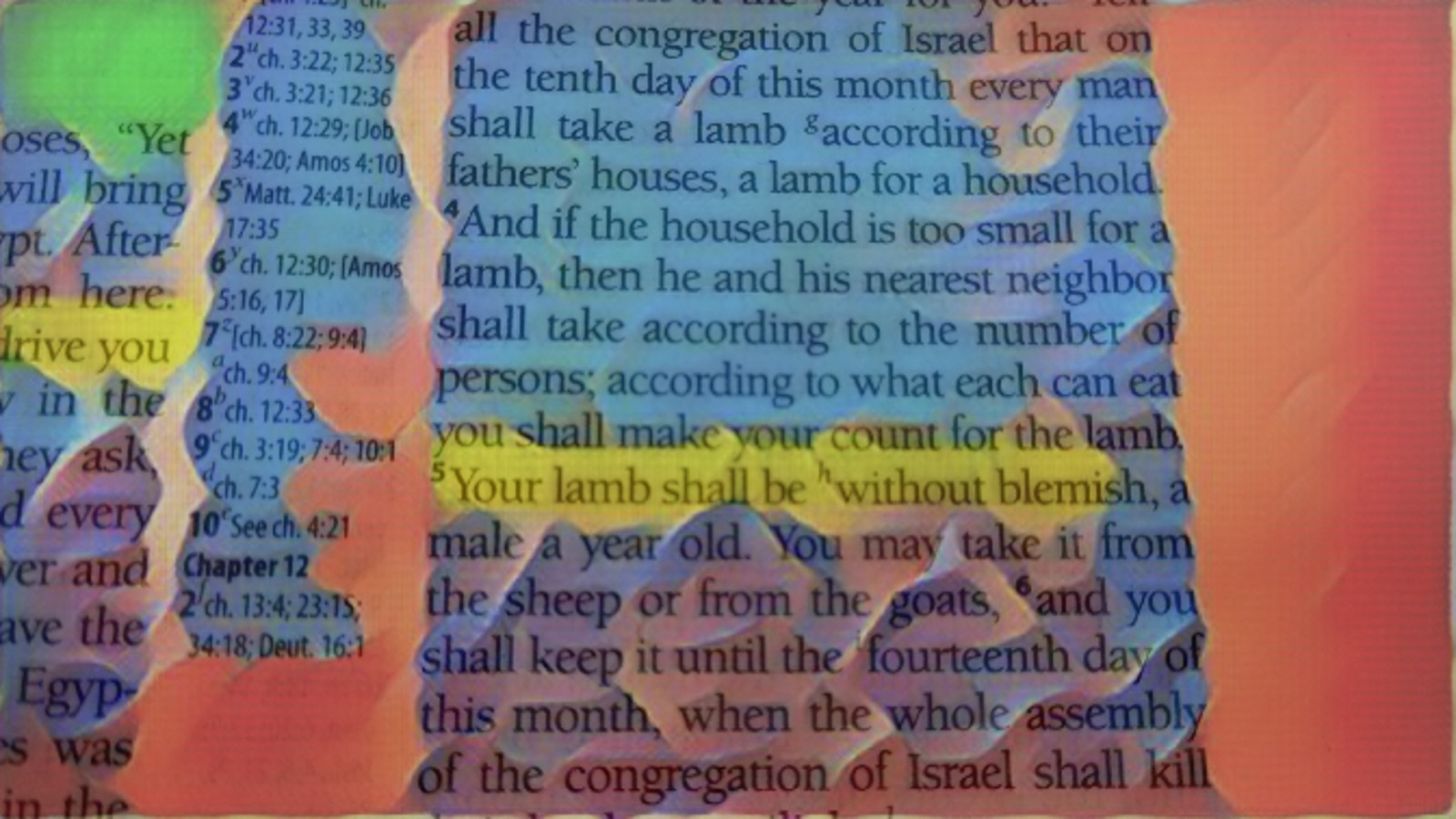 Growing up is tough. Growing up a boy can be downright dangerous. There was one time during what we call Middle School these days (It was Junior High 50 years ago.) that I didn’t know if I was going to make it. I mean, I didn’t know if I was going to live. There were plenty of other times when I was too stupid to realize that I probably shouldn’t have live through things I did. There is a reason that Susan says, “God in his wisdom, gave me girls.”

I won’t tell you all the stupid things I did that probably should have maimed or killed me. Most of you guys can relate and I’d probably just bore a few of you. But I will tell you about that one time in Junior High. It was after school. My friends and I were walking home, taking the usual path up a slight hill, diagonally across a vacant lot next to the Kroger store. That’s when we saw the car tire and started rolling it down the path to each other. It was sort of like playing catch, but with a rolling tire. We would roll it hard too, making it tough for the next guy to stop it and roll it back down the path. It was my turn to roll it, so I really sent it. It was moving so fast, bouncing down that dirt path. But instead of catching it, my friend stepped aside and let it roll all the way to the end of the path, down the hill, and out into the street.

It was light, residential traffic, so it shouldn’t have been so bad…except that it rolled in front of a Mustang of a high school guy I knew from the YMCA who was mean—mean in the sense that he was always fighting…often kids like me who were half his size.

I figured that was going to be the end of me. So, I ran like mad. Let’s do now what I should have done then.

Let us pray. Merciful One, grant to your church the heart to hear your compassionate healing grace as we gather around your Word and Sacrament. Then, as you will, grant us courage and compassion to bear that life-giving word of grace to a world in need; through Jesus Christ, our Lord, who lives and reigns with you in the unity of the Holy Spirit, one God, now and forever. Amen.

I was pretty fast back then. I was getting away from him, lapping the auction house next to the Kroger, and making a quick left between the two buildings, hoping he wouldn’t see me and I’d get away. Then I looked in front of me, and saw a wall of upended box springs, dozens of old bed bottoms forming a wall between me and freedom. I spent a moment or two weighing my options, turned to run back the way I’d come, and ran right into a fist.

That’s all I remember. When I came to, my friend Jeff was trying to help me up. Walking me home, we did the best we could to get all the blood cleaned off me. But it was all over my shirt. The guy hadn’t killed me but I figured that when I got home, I’d surely die—at the hands of my father. It wasn’t the fighting; I’d been in plenty of those. It wasn’t the bloody shirt; my mother was over my blood-covered boyhood clothing. It was tire that concerned me, and these words from my Dad: What were you thinking?

I was smart enough to know how to avoid trouble but not wise enough to do it. Well, after all, I was just a dumb kid.

The Hebrews in our First Reading today were in trouble too. For 430 years, they had been bullied and beaten down. But it was about time to run. Their blood came at the beginning of the chase—not the end of it, like mine. As promised by God, the tenth plague of the Egyptians was to be the death of the firstborn of every living thing. The only thing that would keep the Hebrew firstborn safe was blood—the blood of a lamb. Each household was to take a lamb without blemish, slay it, then use its blood to paint the doorposts and lintels of their homes. When God passed through Egypt to execute his judgment, all those who had faith in God’s word, faith enough to kill a lamb and paint their doorways, would be spared judgment. God would see the blood and pass over that house. This, of course, is why Jewish people celebrate passover to this day.

Though they feared almost certain death at the hands of the Egyptians, whom they knew would chase them into the wilderness—and they did with all the weaponry of war—they believed that by the blood of a perfect, unblemished lamb, they and all their households would be spared.

Do you? Do you believe? The same promise of salvation is available to you. “Repent and be baptized every one of you in the name of Jesus Christ for the forgiveness of your sins, and you will receive the gift of the Holy Spirit” (Acts 2:38). This “promise is for you and for your children and for all who are far off, everyone whom the Lord our God calls to himself” (Acts 2:39). Do you believe that you will be spared certain, eternal death because the blood of God’s perfect Lamb covers you and your house? Do you have the faith to be baptized into Christ’s death and thereby be covered in the blood of the Lamb?

This is not the blood sheep, goats, or calves. That will never secure eternal redemption for you. But the blood of Jesus Christ does—for all who have faith in him.

All through this life, all of us are in effect, running from certain death. One day, we will run up against the final barrier, turn to run in another direction, and be hit with a sucker punch. All will go black, and it will either be our end or a new beginning.

For those who believe in what Jesus, God’s perfect Lamb, has done for them, light will return, and we will see a friend bending over us, helping us to our feet. Then we may notice that we are covered in blood. But it isn’t our own blood we’re covered with. It is our friend’s blood.

And were it not for the fact that we had been covered in his blood all along, all would have been lost. For he had already died our death, so that death would have no lasting hold on us.

This is what we celebrate here this morning. Come eat and drink. God’s perfect Lamb has set the table with this one heavenly food and drink: his very self. “Truly, truly, I say to you, unless you eat the flesh of the Son of Man and drink his blood, you have no life in you. Whoever feeds on [his] flesh and drinks [his] blood has eternal life, and [Christ] will raise him up on the last day. For [his] flesh is true food, and [his] blood is true drink. Whoever feeds on [his] flesh and drinks [his] blood abides in [him], and [he] in [them].”