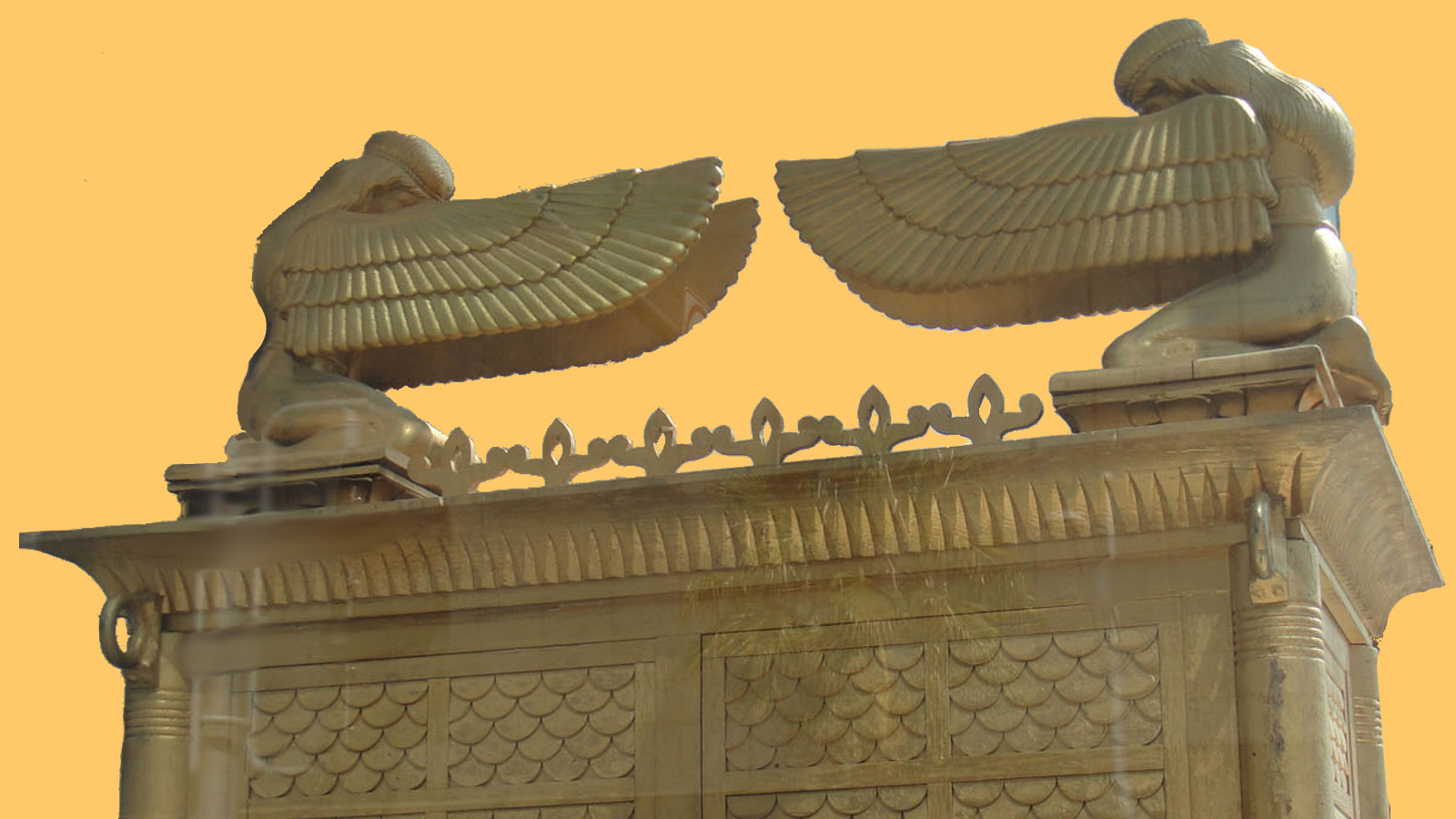 Grace and peace to you from God our Father and the Lord Jesus Christ. Amen.

Our granddaughters spent the weekend with us. Corinne and Juliet took me to McDonald’s for breakfast yesterday morning. Well, actually, they took me to play in the gym there. Breakfast was just a perk.

They informed us over supper last night that a boy who was playing there was using bad words—really bad words. He was young enough to kick off his shoes and play without raising any suspicions, even from me. I’m that guy who’s usually thinking, You’re too big or too old to be playing with these other kids.

Now, if his parents had heard him, maybe they would have said something like this: “Where’d you learn to talk like that?” You’re likely thinking like me that he learned it from older siblings or perhaps even his own parents.

We learn to talk by parroting the people with whom we spend our time. The people we hang around with are the ones who will have biggest effect on our vocabulary, our behavior, our lives.

That’s exactly the way it was for Moses. In our readings last week, we saw that Moses spent a lot of time with someone who shaped his words and his moral code. Moses followed him around, listening to his every word, so much so that his own words started to sound like the words of the one he was following.

Let us pray. Holy Father, through the covenant of baptism you lead us out of sin and death through a vicarious dying with your Son on the cross, picking up our crosses and following him. Sustain us by your Holy Spirit, strengthening us in times of temptation, and protecting us from all evil until that Day when we rise with Jesus in glory; through the same Jesus Christ, our Lord, who lives and reigns with you and the Holy Spirit, forever one God. Amen.

In reading through the Bible these past 48 days, we have seen God give clear instructions for how and where he should be worshiped. One of those instructions was about the ark. Not the ark that would come to rest on the mountains of Ararat (Gen 8:4): modern day eastern Turkey. I mean, of course, the ark of the covenant. We saw in Exodus 25:10-22 that it was made with acacia wood. Acacias or wattles is a shrub that can grow into a tree with long, slender leaves and clusters of gorgeous yellow or white flowers. The ark of acacia wood was to be two and a half cubits long by one and half cubits wide and tall. It was to be overlaid with gold, both on the outside and the inside. Cast gold rings were attached to the corners so that poles could be run through the rings, making it possible to bear the ark in the exodus of the Israelites from Egypt.

It’s interesting to me that the poles were to remain in the rings at all times. We’ll come back to that instruction a little later.

Next, a mercy seat or atonement cover was to be constructed. It was the same dimensions as the top of the ark. However, the mercy seat was not gilded wood. It was pure gold. Two cherubim of hammered gold, a continuous work with the cover, were to be crafted. Cherubim is plural in Hebrew, just like El is singular for God but Elohim is plural, and seraph is singular for another kind of angel, but seraphim is two or more of this kind of angel.

A cherub is the second highest order of angels, and meant to praise and adore God. They had faces, hands, and four wings, unlike the six-winged seraphim. With two of their wings, each of these cherubim covered their bodies in modesty. The other set of wings were extended toward each other over the mercy seat. overshadowing that place where God would meet with Moses and atone for his people.

This is what Moses instructed the Israelite craftsmen to make, along with the rest of the tabernacle. When Moses went into the tent of meeting, he heard the voice of God “speaking to him from above the mercy seat that was on the ark of the testimony, from between the two cherubim.”

God would speak to him there when Israel camped in the wilderness. When they were encamped, the cloud that led them through the wilderness would descend upon the tabernacle and the tent of meeting. As long as the cloud remained, they stayed camped. When the cloud lifted, the people broke camp and set out again. Sometimes, they would be camped only a few days before the cloud would lift. Now you know why the poles had to stay in the rings of the ark. When God was ready to go, the people needed to be ready to lift the ark and follow him.

I think this gives us extra insight into Jesus’ words, “Follow me.” It also informs us what that cloud was in the Transfiguration we heard about last Sunday. When that cloud settled, God spoke, “This is my beloved Son; listen to him.” When the cloud lifted, it was time to break the comfort of the tabernacled camp Peter wanted to build there and follow Jesus down the mountain and through the wilderness of life.

Paul teaches us in our New Testament Lesson that the patriarchs lived under this cloud as they passed through the Red Sea and partook of spiritual food and drink: manna from heaven and water from the spiritual Rock: Christ himself. It was Christ the Rock then, who led the Israelites in the exodus. We can see that Christ has been calling people to follow him for a very long time.

But we should be careful to hear the echo in our ears from a week ago. “Listen to him.” It is easy to hear too much Moses, too much Elijah. Worse, we can be enamored with the buildings, decoration, and upkeep. We can be preoccupied with the law and order of religious things, instead of following and hearing the one who gave us the law.

Who do you say this is? Who is this one we are to follow? Who is this Pillar, this Rock? Moses? The law? Elijah? The prophets? Protestantism? Lutheranism? The North American Lutheran Church?

Jesus is the Rock upon which the church is founded. When Jesus came into the district of Caesarea Philippi, far to the north of the Sea of Galilee, Peter or Petros meaning “rock,” confessed that this Jesus whom he had been following was none other than the Christ, the Son of the living God.

And just here, a great mistake has been made. When Jesus said to Peter, “You are [Petros], and on this rock I will build my church,” much of the church has decided to listen to someone other than Jesus. How absurd to think that the Rock of Ages would build his church on the man called Peter. The church is built on nothing less than that spiritual Rock of the exodus.

We are still in exodus, forever leaving behind our bondage to sin and death by following the Rock, listening only to the beloved Son whenever he descends upon these fleshy tents. And as he descends upon us, the wings of cherubim overshadow us, the grace of God covers us and atones for us.

This is where we still meet with God, like Moses and Joshua of old, hearing his voice above the mercy seat. And what do we hear him say? “Peace be with you.” “Follow me.”

And in following God, spending time with him, and listening to him, we begin to talk like him and be like him.

May it be so with you. May you believe in God and trust his saving power for sinners. May spiritual water gush from the Rock so that streams of his living water flow from within you. Amen.