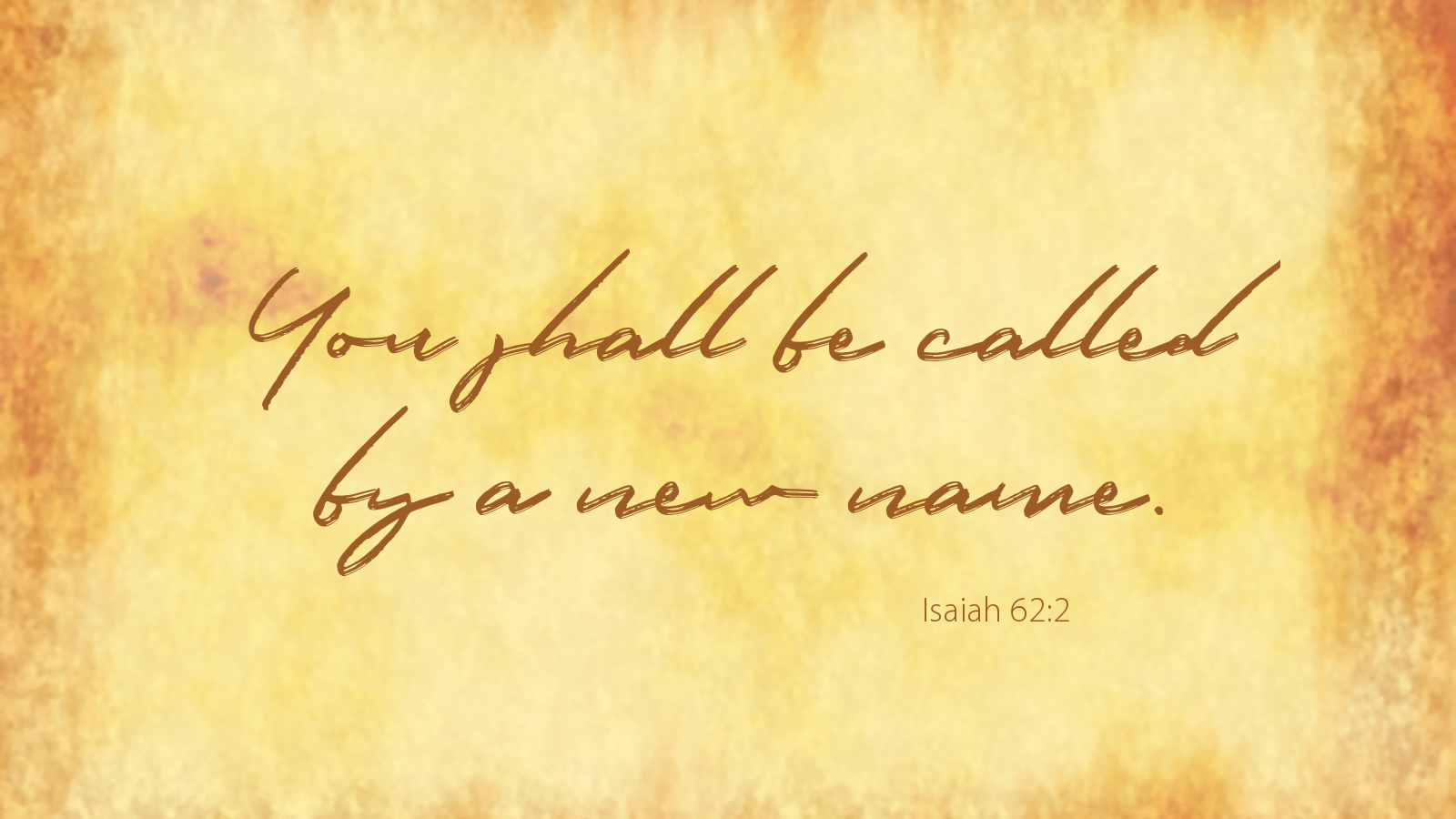 Do you want to know why I work so hard? Why I can’t seem to slow down? Well, simply because I could never move as fast as my Dad wanted me to move. When I was in elementary school, he brought me home a ball cap that had a “P” on it. I knew the “P” stood for Panthers, the mascot of the high school where Dad was an art teacher. I went to all the games, so was thrilled to get it—until he told me the “P” stood for “Pocahontas.

I don’t know if it was his intention was simply to psychologically manipulate me into becoming someone who would work fast and hard, or whether he was just ill-equipped to deal with the minds of children.

I’ve been aware of this demon for a very long time. I can’t exorcise it: and I’m not sure I want to. Trying to get rid of that name “Pocahontas” has served me fairly well.

Let us pray. Loving Father, may your Spirit help us to know that in the midst of all that assails us, your presence remains constant and unchanging. Strengthen our faith and bring us your peace, so that we may keep the name of Christ. We ask this through the same Jesus Christ who reigns with you and the Holy Spirit, one God now and forever. Amen.

It is hard to say whether Luther was all tongue-in-cheek or whether he partly believed it of himself. I think the latter. He said, “All day long I do nothing but write letters… I preach at the monastery, I am a lector during mealtimes, I am asked daily to preach in the city church, I have to supervise the program of study… I lecture on Paul and I am still collecting material on the Psalms… See what a lazy man I am!” Poor Martin: I fear he had a worse demon than I have wrestled.

My Dad was a devoted Lutheran who was setting me up to be a good Catholic. He definitely believed in a system of works righteousness. So, he served as a kind of demi-god to me, whom I could never satisfy no matter how hard I worked. I suppose I’m still trying to appease his displeasure with my pokeyness.

This is precisely how God our Father is viewed by too many: a being who demands we work harder, faster, better… that these works be the right deeds done for the right reason… all in an effort to appease the displeasure of a taskmaster who can never be satisfied.

In his early years, that is just how Luther viewed God. Martin also had a demanding Dad. And I’m sure some of his early, religious baggage may be traced back to his relationship with Hans. How could he live up to the name “Luther”? His father was a very hard worker who demanded that kind of hard work out of everyone: his employees and his son. Martin couldn’t do it. Makes me wonder if Hans ever got Martin a cap with a “P” stitched on it.

Luther also thought of God as a harsh overlord who could never be satisfied, no matter how hard Martin worked or how how good he tried to be.

This is a good thing for all of us to finally face and learn well. It is very true that these so-called good deeds and hard work do not satisfy God our Father. Now, I don’t mean to say that your service doesn’t make God smile or give him some degree of pleasure. But I do mean that you can’t change God’s mind about you through industry or religion.

First, our efforts do not earn us a place at the family table. Our religious works, goodness, and hard work do not appease God’s wrath about our sin. We cannot fix sin, we cannot atone no matter what we do or do not do. It is the goodness of Christ and his work on the cross that does that, in spite of our failed efforts.

Second, even our sins cannot change how God thinks of those who call him Father. His children cannot diminish his love. This is what it means to be a child of the Father. We have his holy name written upon us and it cannot be taken away by a horrible nickname, an embroidered letter, or a flimsy theology. God loves us unequivocally because of Christ—for Christ’s sake, as we say.

We overcome sin, or conquer it, through faith in him. Saint John the Revelator says, “The one who conquers, I will make him a pillar in the temple of my God. Never shall he go out of it, and I will write on him the name of my God, and the name of the city of my God, the new Jerusalem, which comes down from my God out of heaven, and my own new name. He who has an ear, let him hear what the Spirit says to the churches” (Rev 3:12-13). The one who overcomes is the one who keeps the name, who keeps faith.

Therefore, he has clothed the faithful with garments of salvation, covered us with robes of righteousness. He gives those who believe, those who have faith in his love, a new name—a family name. Now you should try to live up to that name so that your Father is praised and glorified. But whether you are successful or not is not the condition of his love. He is the condition, for he is the Father. It is his nature, as God is love (1 John 4:8).

The Father is delighted with you, so he gives you his name. His love is a marriage covenant. That’s what this biblical idea of naming is all about. I was delighted with Susan 40 years ago, so I gave her my name. She doesn’t have to live up to that name. I do. Just so, the Father lived up to his love for you by sending his only-begotten Son.

Do you believe in his love, in his Son? Then you have a place at his table. Come you who are loved of the Lord and feast on the Father’s great love. 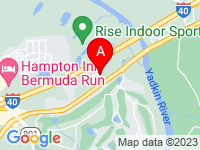